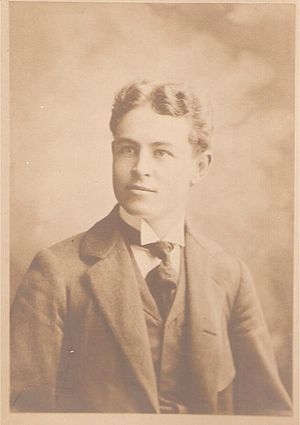 He was chairman of the board for the Boyd-Richardson Co. when he died. It is presumed that this company is no longer in operation, since it appears to have no online presence, but it can be found referenced in legal records as late as 1981.