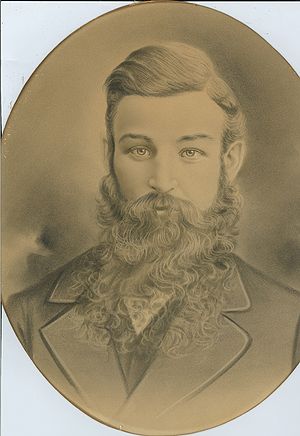 A self-portrait of Thomas John Edwards 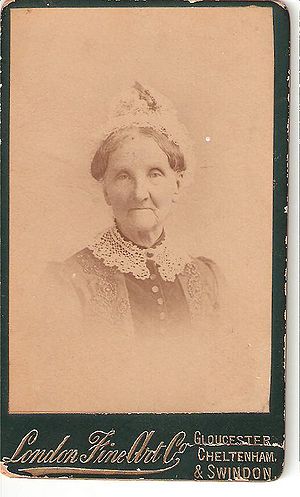 A Painter. Owned an art studio on Piccadilly Square in London. Often sickly, died young (60+ does not seem particularly young, though not particularly old either) - likely from lead posioning from his paints.

Often spent time away from his shop "daydreaming". Not good about supporting the family.

Changed surname to Richardson when he came to America.

Search of county records in December 2016 failed to turn up a death record.

Thomas's mother was born in England and is reported to have been a maid in the house of a wealthy family, where she was likely to have encountered Thomas's father.